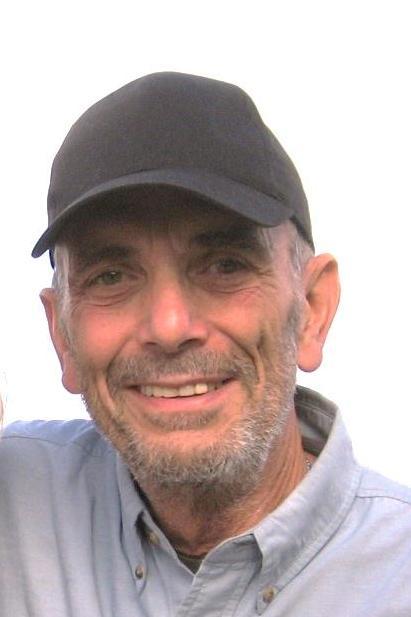 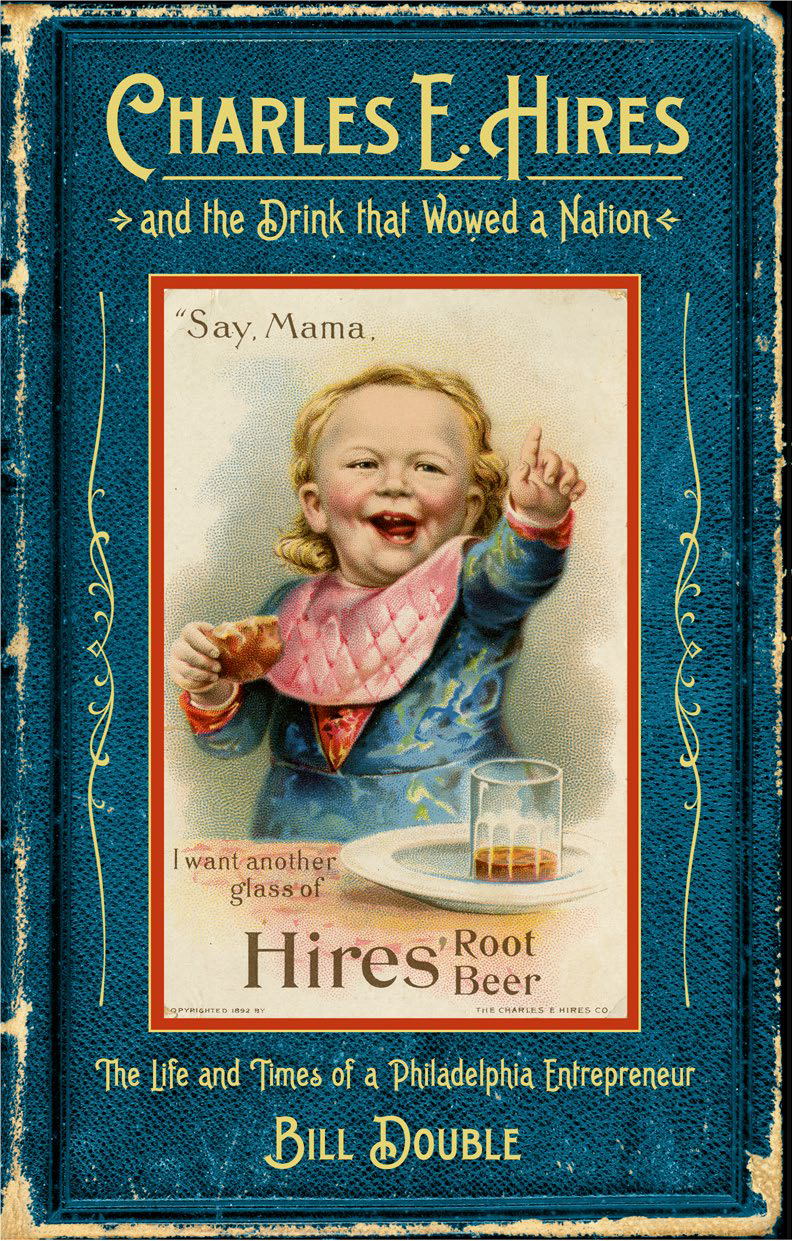 Bill Double is a freelance writer who takes pleasure in wandering history's less traveled byways and celebrating its under-appreciated actors.

In Charles Hires he discovered an extraordinary Gilded Age entrepreneur whose story demanded a wider telling. Hires left the farm as a 12-year-old apprentice and opened his own drug store at 21. He launched several successful business ventures. But his most notable achievement was exploiting the nascent power of advertising to catapult his humble homemade root beer into a national brand. "Charles Hires and the Drink that Wowed a Nation" is available from booksellers and Temple University Press.

A reformed journalist, Double returned to Philadelphia to resume full-time writing after a career with the New Jersey Legislature. The city, as most sixth-graders can attest, is the site of the Liberty Bell and the arena where larger-than-life founders conspired to form a nation. But beneath Philadelphia's grammar school past lies a rich vein of neglected characters, places and events patiently waiting to be disinterred.

Double uncovered such buried treasures while volunteering as a researcher at Independence National Historical Park. He wrote a history of the city's ill-fated Dock Creek where 18th century property owners battled industrial polluters in one of the nation's earliest environmental campaigns. He chronicled the career of Dr. Wilson Carey Swann whose Philadelphia Fountain Society erected horse-trough fountains throughout the city. Its goals were to relieve animal suffering and promote temperance among draymen forced to water their teams at saloon-side troughs.

He also explored the history of "matron jurors" who advised courts on matters of pregnancy and rape long before 1920 when women became eligible to serve on grand and trial juries in Pennsylvania.

His book, "Philadelphia's Washington Square," recounts the history of that venerable square from its genesis in William Penn's 1683 plan for a "green country town" to the planting of a "moon tree" with seeds that journeyed aboard Apollo XIV. The book is part of Arcadia's Images of America series.

Double continues to enjoy the perks of "retirement" with wife Patricia Callahan, while contributing to local media and rummaging in archives to find his next unsung subject.

Nerve tonics of yore and the origin of soda "pop."

"Charles E. Hires and the Drink that Wowed a Nation"