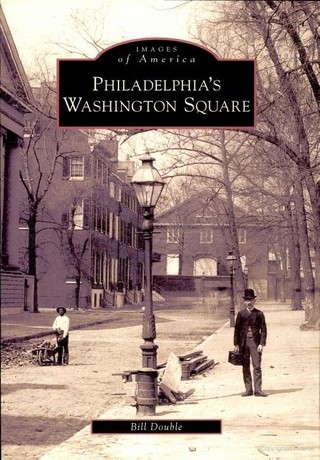 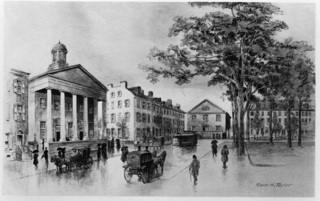 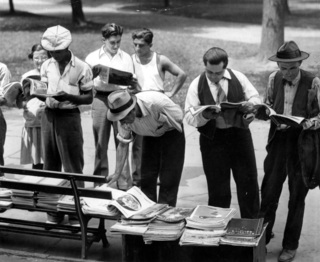 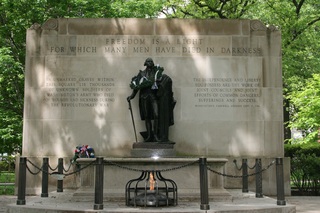 Tomb of Unknown Soldier of the American Revolution 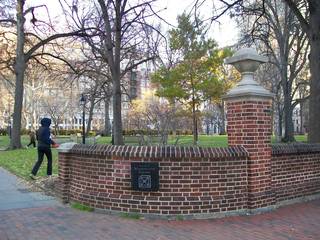 Philadelphia's Washington Square, a shady 6.6-acre plot a brief walk from the nation's birthplace at Independence Hall, has been a focal point of the city's history for more than 300 years.

Designated by William Penn in 1683 as open space for the residents of his planned "green country town," the square served humbly as a "potters' field" for its first 100 years. The remains of some 2,000 indigents, yellow fever victims and soldiers--Colonial and British--rest beneath its grassy expanse. John Adams remarked that the sight of square's war-time burial pits was "enough to make a heart of stone melt away."

By 1825 the graveyard was closed and the square redesigned as a public promenade and arboretum resplendent with trees from many nations. Rude dwellings on the square's periphery gave way to fashionable middle-class homes.

Later, as these residents moved westward, Washington Square became a magnet for publishing and advertising firms. The likes of publishers Lippincott, Saunders, Curtis and the Farm Journal were joined by advertising pioneer N.W. Ayer.

The square's residential decline was arrested in the 1950s with restoration of the city's "Society Hill" neighborhood and the dedication of a memorial to the "Unknown Soldier" of the American Revolution marked by an eternal flame.